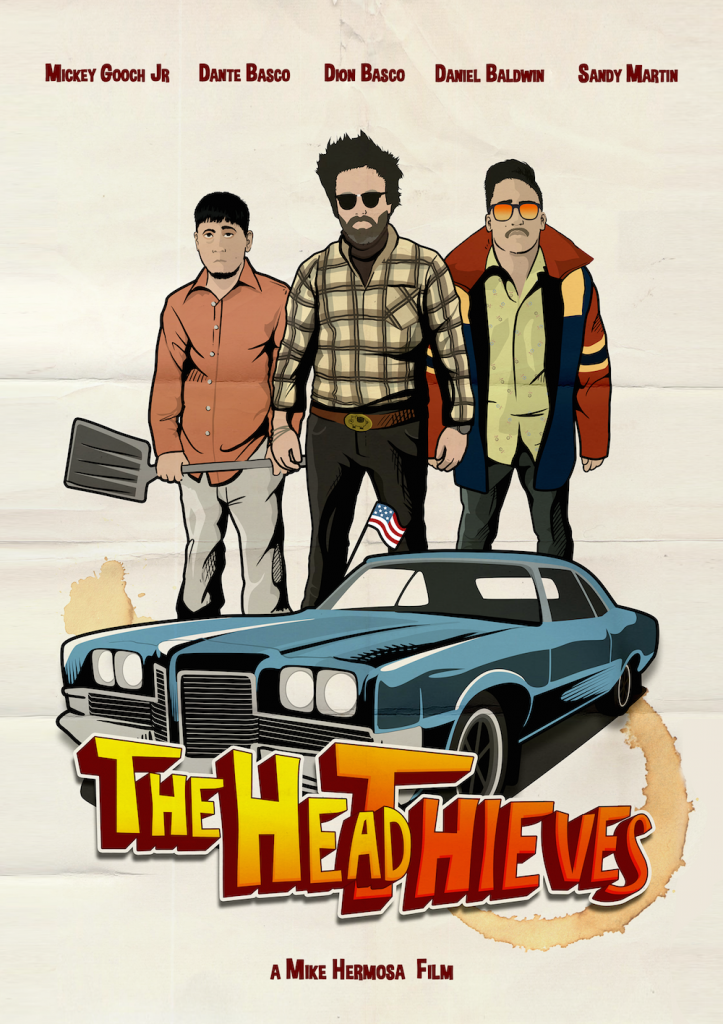 Three brothers develop an elaborate plan to recover stolen cash and go on the run.

Sanity and relationships are put to the test when mysterious circumstances force a family to survive the annual American Thanksgiving holiday without their cell phones.

Written and Directed by: Russell Brown 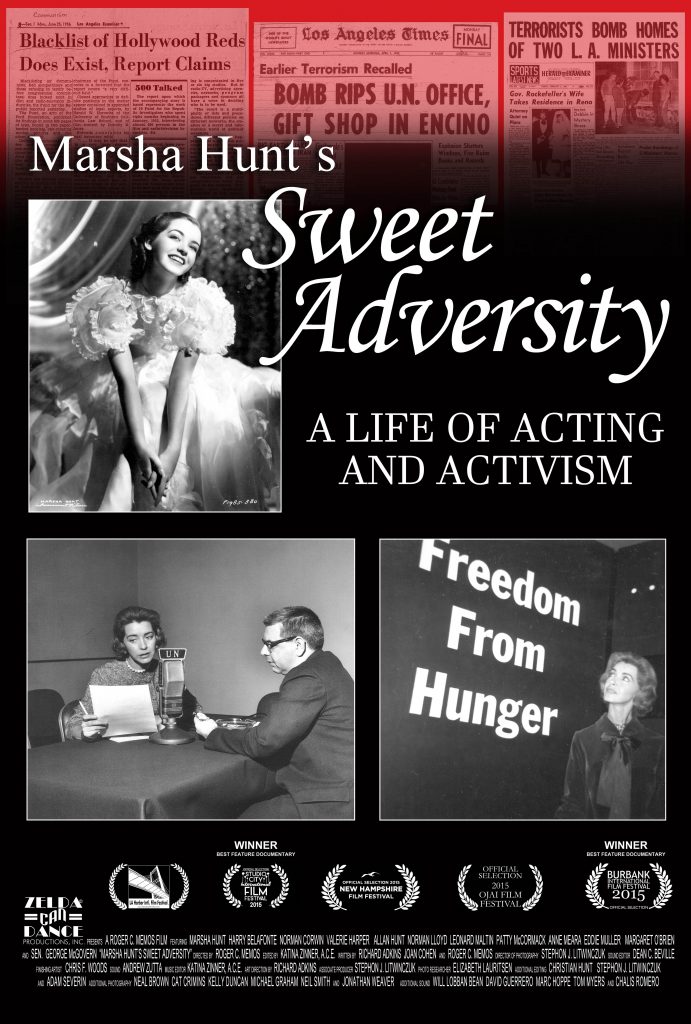 The amazing life story of Marsha Hunt, who was discovered at age 17 by Hollywood in 1935 and proceeded to make 54 films in 17 years until becoming Blacklisted, and then transitioned to a career as one of Hollywood’s first celebrity activists. 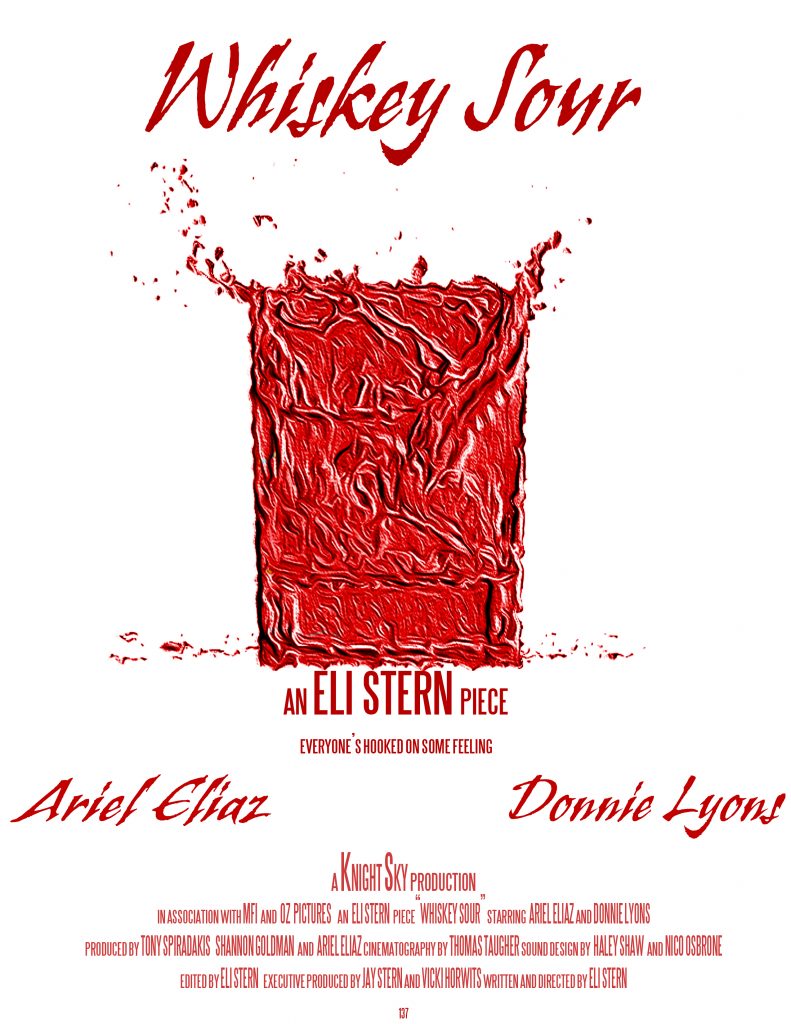 A career hitman is cosmically outmatched by his next mark. 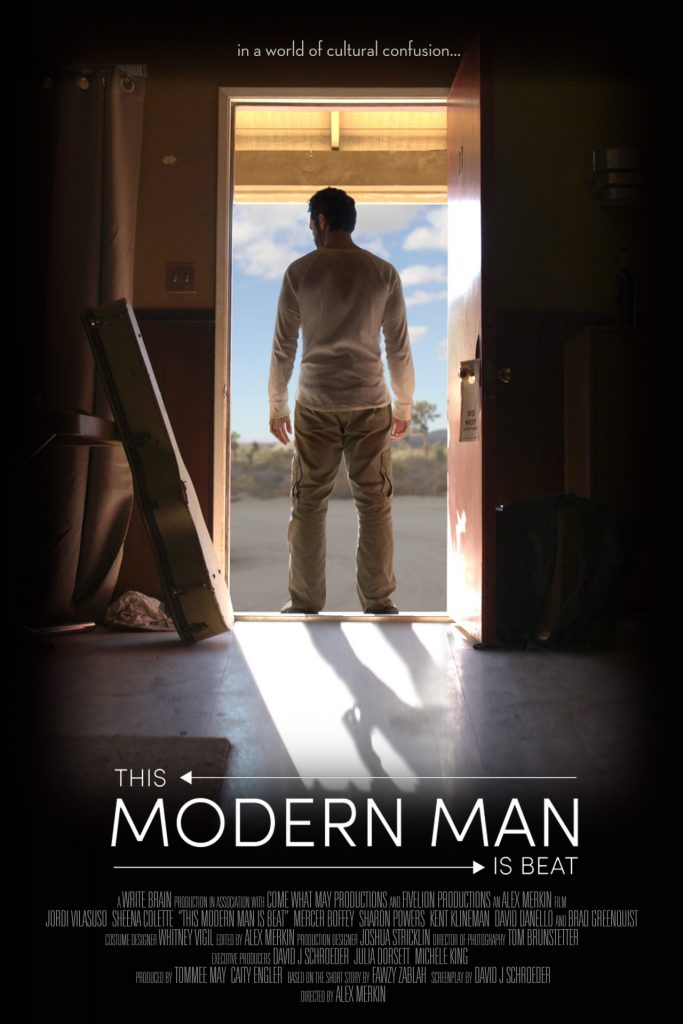 This Modern Man Is Beat (17 minutes)

In a world of cultural confusion and erroneous judgement, Habib bin Habib al Fulan pawns his last possession and reconciles with his American wife.

Screenplay by David J Schroeder. Based on a short story by Fawzy Zablah 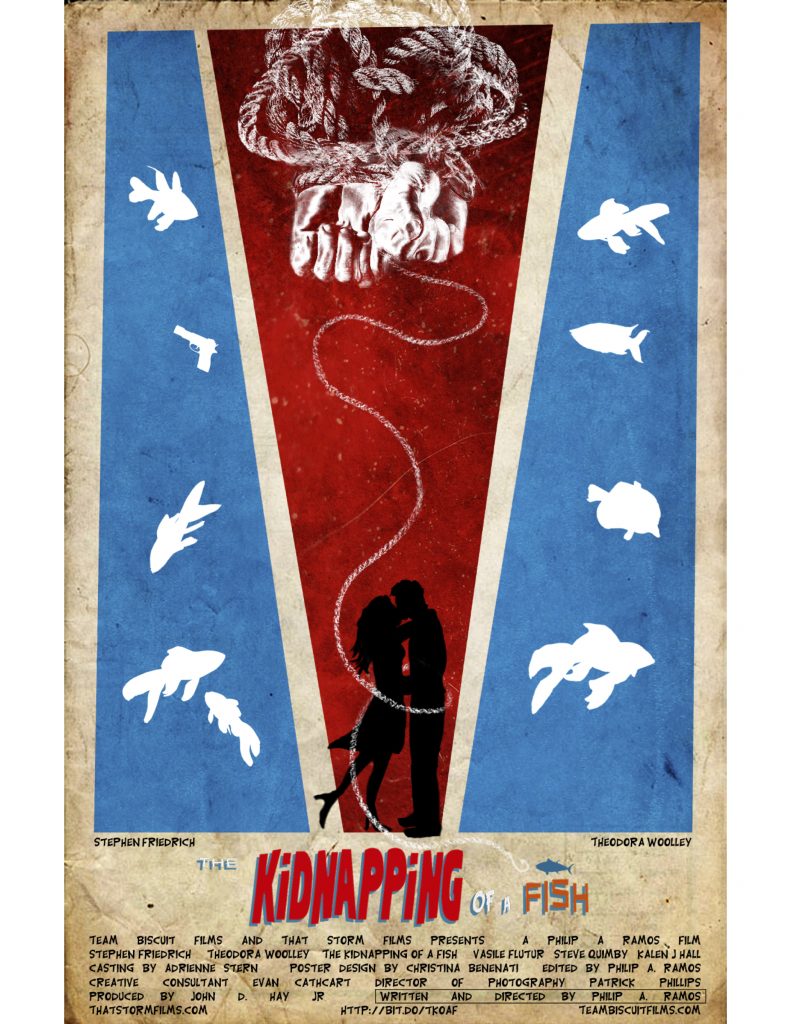 The Kidnapping Of A Fish (short)

A mild mannered guy is forced to consider his girlfriend is the reason for his unexpected situation in this mixed genre film. Equal parts comedy, drama and suspense wrapped up in a fun ride of a film.

Desperate to protect his beloved, a naïve hired hand enlists a cynical U.S. marshal to guard her wagon train against a mysterious killer stalking pioneers on the Overland Trail.