“Marsha Hunt’s Sweet Adversity” won the Grand Jury Prize for Best Documentary at the 2016 Sherman Oaks Film Festival and we have wonderful news!

“Sometimes you have to get away from the madness of the world and take a break to find some inspiration. 103 year old actor-activist Marsha Hunt survived the Hollywood Blacklist and became one of Hollywood’s first activists. I’ll be honored if you watch this film about civility and hope,” says director Roger C. Memos.

Marsha Hunt’s life story has peaks and valleys that span the course of the 20th century. In 1935, 17-yearold aspiring actress Marsha Hunt was discovered in Hollywood. She signed with Paramount Pictures and went on to a flourishing career at MGM. She made 54 films in 17 years before a series of unfortunate events led to her being unfairly blacklisted. After the Hollywood Blacklist, she championed humanitarian causes, forging a career as one of Hollywood’s first celebrity activists. As far back as 1955, Marsha Hunt worked tirelessly alongside her mentor Eleanor Roosevelt to support the work that the United Nations Association was accomplishing in the United States.

Marsha Hunt is the only member of the Committee for the First Amendment alive today who can talk about the trip to Washington D.C. that she and others took in October 1947 to support the “Hollywood 19”. The underlying theme of this timely documentary is that Marsha rose above adversity. This film is Marsha Hunt’s “final act” of activism. Through this film, her words and deeds serve as an inspirational primer and call to action for activists of all ages. 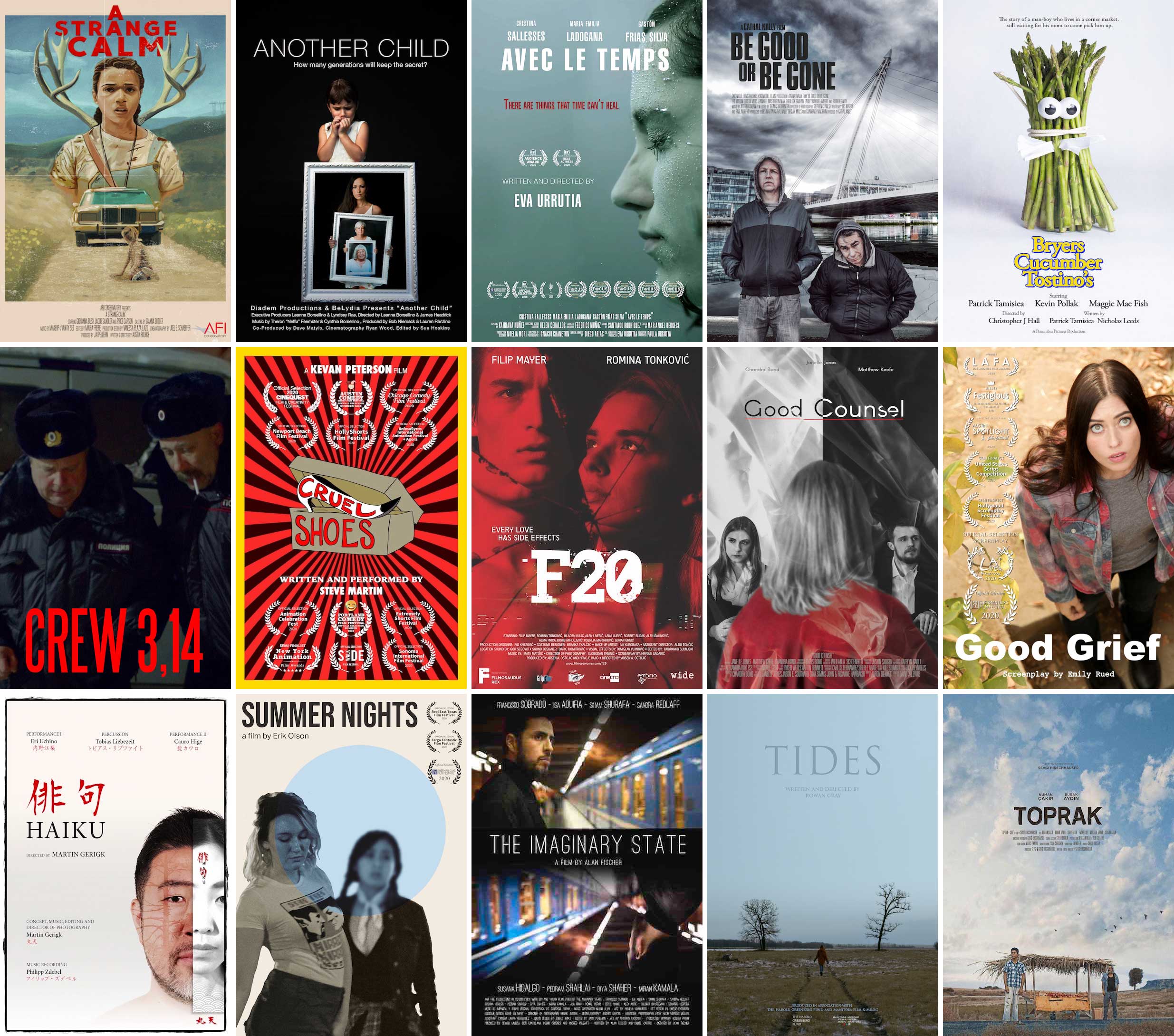 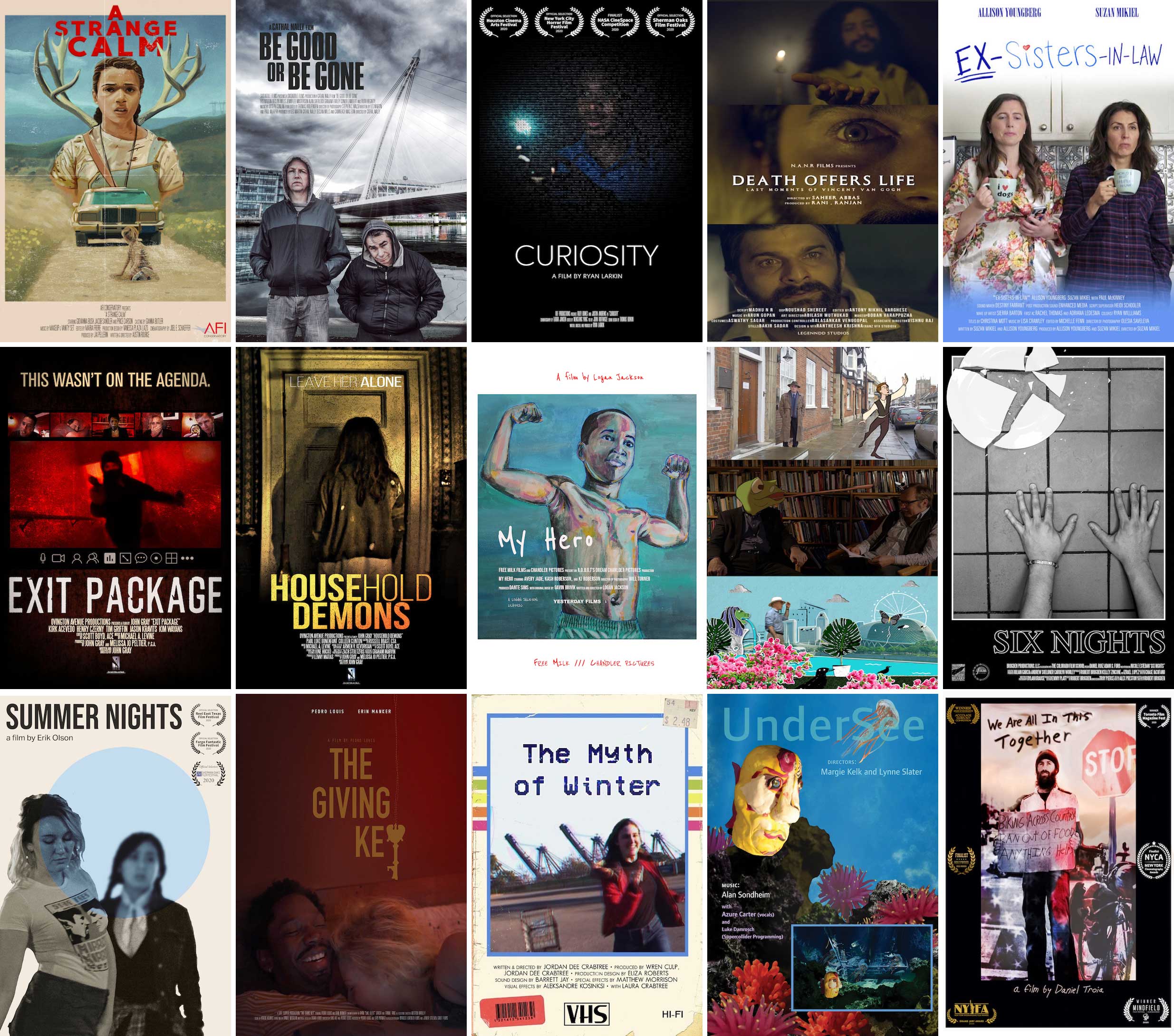 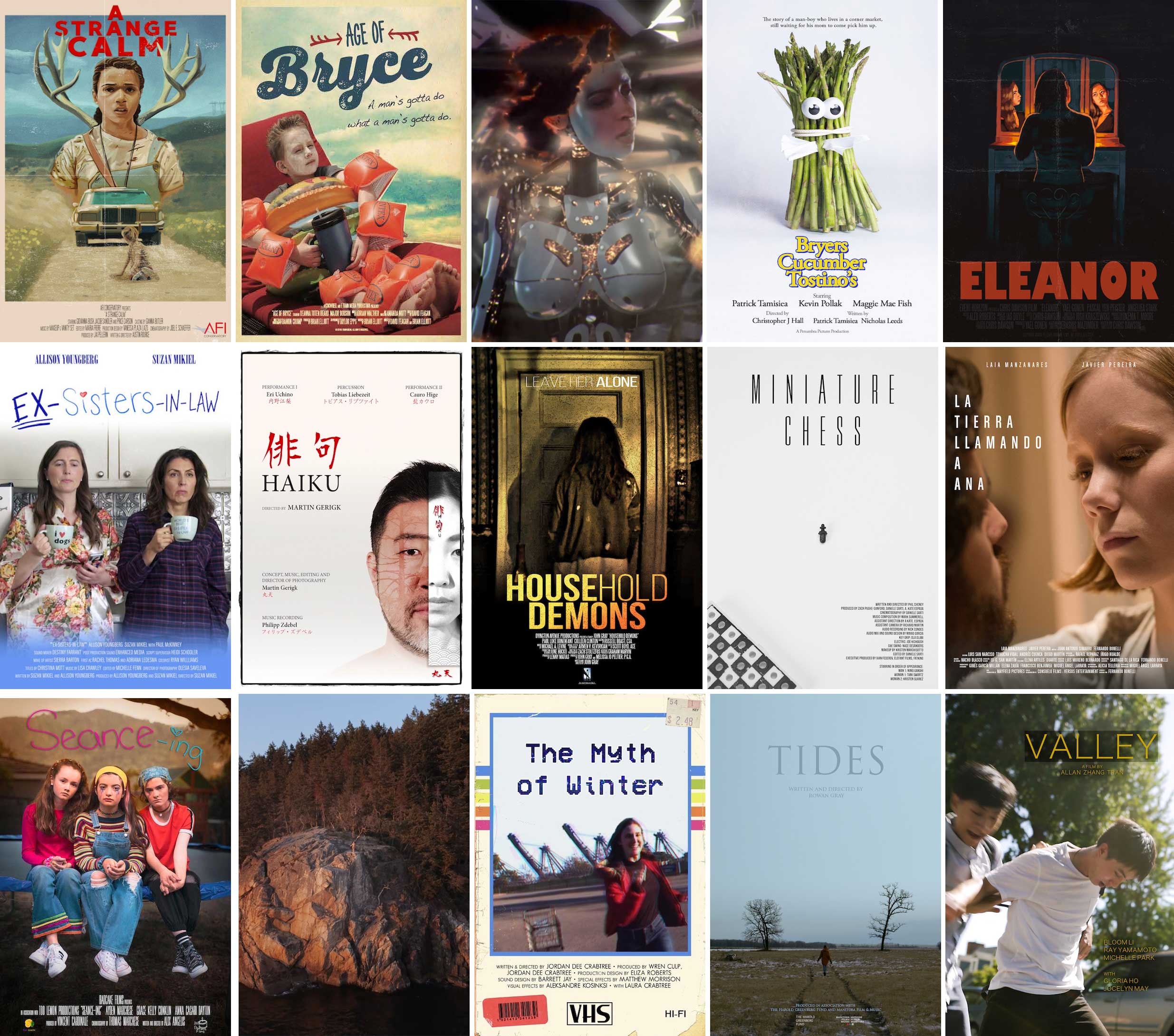 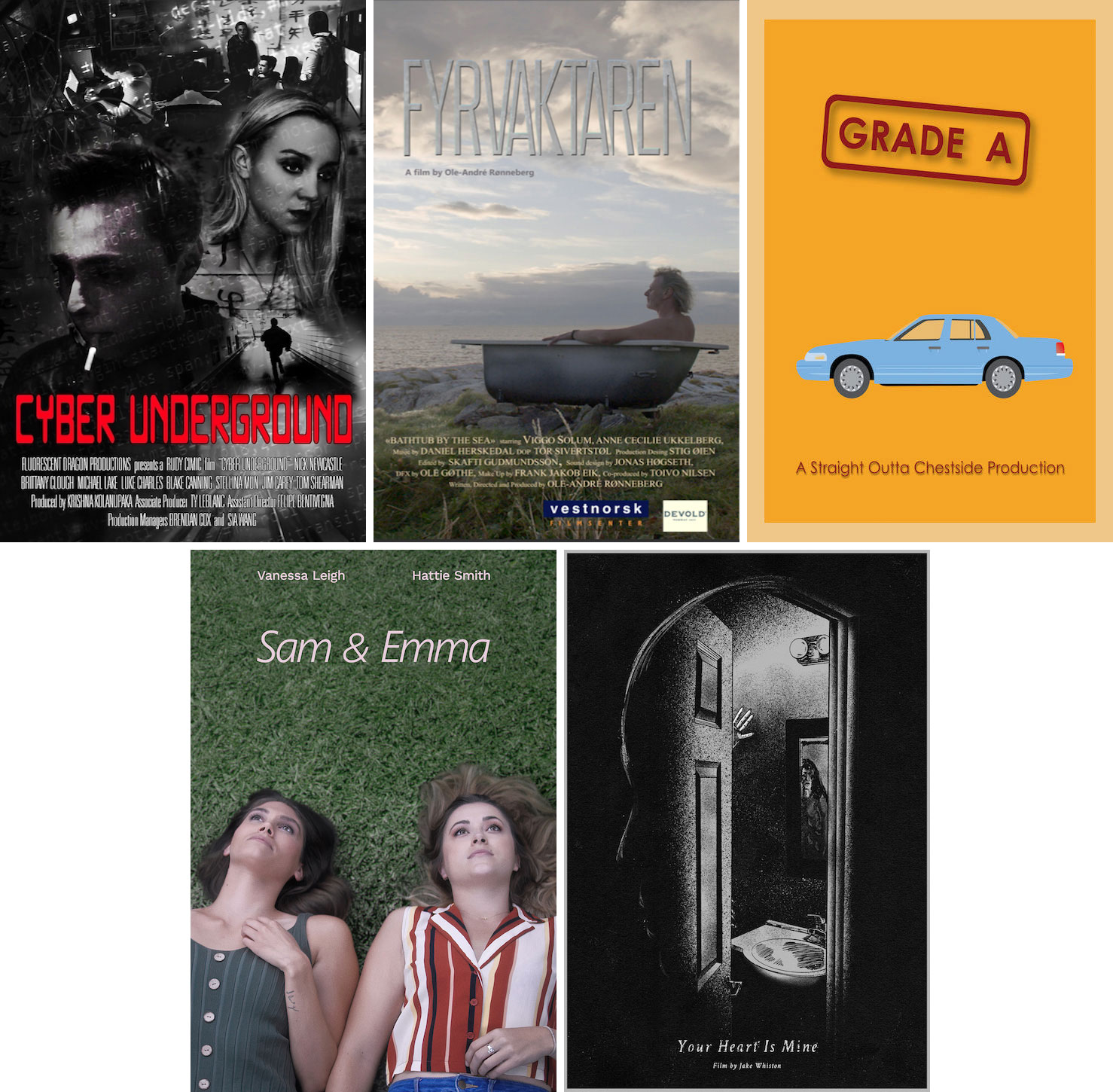 Cyber Underground
Fyrvaktaren: Bathtub By The Sea
Grade A
Sam & Emma
Your Heart Is Mine

Every year it’s a challenge for me when we look at the votes from the juries and tabulate which films are getting awards.  Invariably I see see some omissions that I cannot abide.  Sometimes it’s that coincidence that a film repeatedly comes in second place for various awards without actually getting an award.  Sometimes it’s the fact that I see every film more than once.  Your opinions change a lot with multiple viewings and this makes my perspective different from other jury members.

How to fix the problem?  I do not want to be a programmer who lobbies jury members to change their votes.  Instead we invented the Programmer’s Prize so that I get to honor films that slipped through the cracks and I sleep a little better at night.

For SOFF 2020, I wanted to have around fifteen of these.  (Part of me wants every official selection to get an award like a children’s soccer league.) As much as it pained me, I narrowed it down to the five you see above.

Please note that you can have a FREE TICKET or you can give a gift to the festival with your ticket.
Click here to get tickets!

Lighthouse keeper Gunnar does the same thing every day. Until a mermaid comes in with the tide. 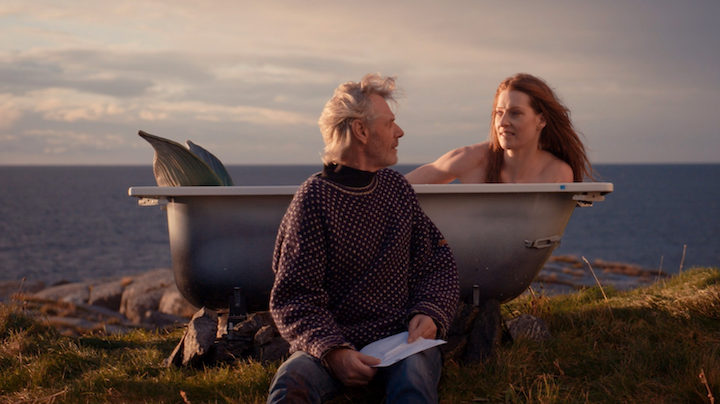 Two Jews in the holy land attempting to flee the chaos of the 3rd Crusade come across an unconscious Crusader on a lonely desert road, and a comedic encounter ensues as they debate whether to help him, kill him, or ignore him all together.

When two Asian-American brothers with an overbearing sports dad must play each other at a junior tennis tournament, is there really a winner?

Two lovers get swept up in a romance with no concern for consequences.