When two irresponsible film school students have to make a short film for their final project, they decide to put a comedic twist to a horrific local cold case. But nothing ever goes as planned. 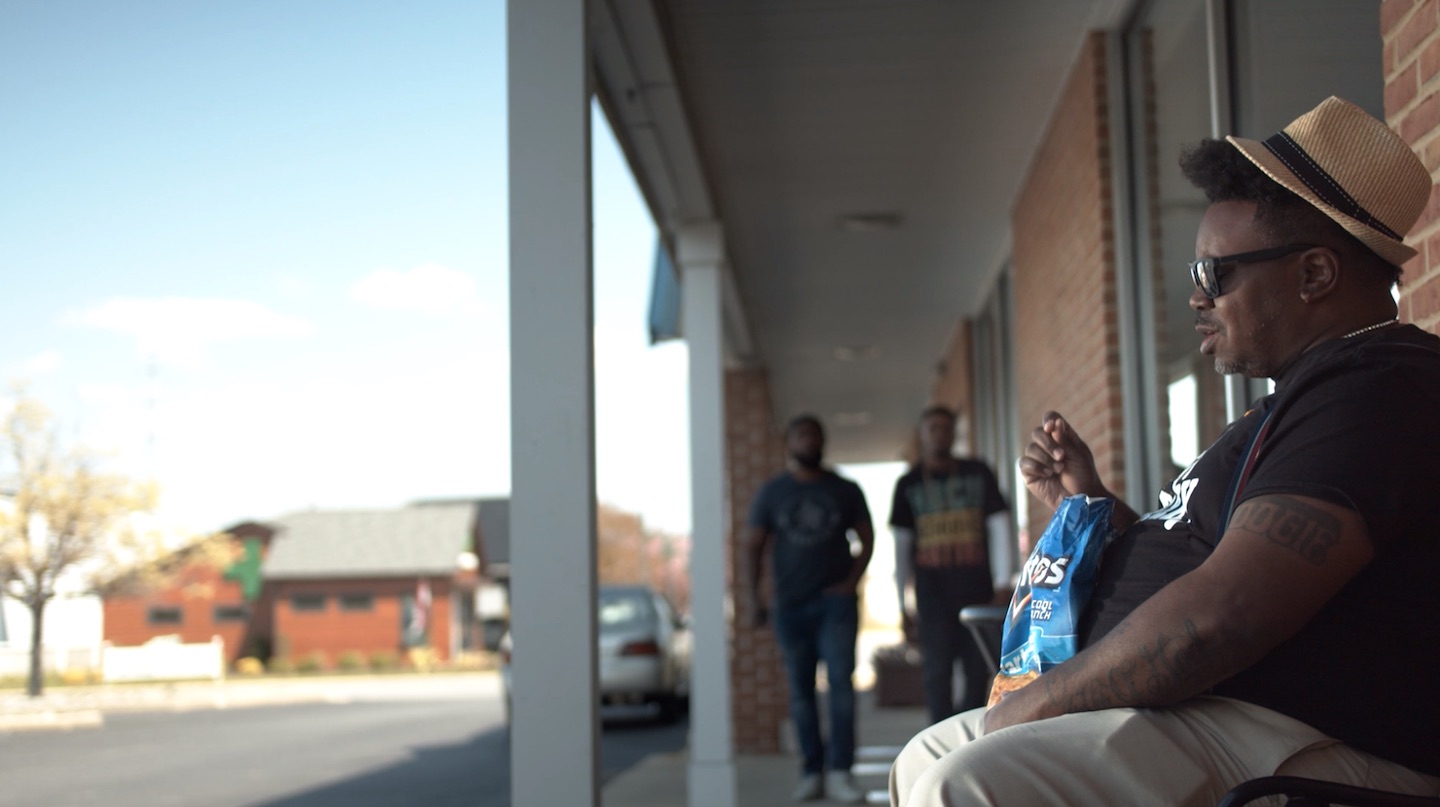